The Value of Bundled Payments in the Value-Based Healthcare Transformation

At 17.7% of GDP, healthcare costs in the United States hold the dubious distinction of being the most expensive among the 37 Organization for Economic Co-operation and Development (OECD) countries, significantly more than Switzerland (12.3%) and France (11.3%), the second and third highest spenders.  But wait, you say: “you get what you pay for”.  Not so fast.  For all that we spend, the U.S. has the lowest life expectancy, the highest suicide rates, the highest chronic disease burden and an obesity rate that is two times higher than the OECD average – by any stretch, our health outcomes are not aligned with cost.  Warren Buffet said it best “price is what you pay, value is what you get”.  Payors, purchasers and especially healthcare consumers (our patients and families) are surely not realizing a bang for the buck.

Among the myriad problems contributing to the current state of our healthcare sector in the United States, it is widely accepted today that the root cause has been the dominant payment methodology over the past 4 – 5 decades, fee-for-service.  To the point, being paid for providing a service with no accountability for outcomes, no justification for appropriateness of care, and invulnerable to traditional free-market forces that in any other economic sector would efficiently and quickly ferret out low value goods and services.  The result? A dysfunctional, disjointed, uniquely siloed “system”.  Dr. Donald Berwick summed it up “The enemy is fragmentation. We just don’t seem to form the coalitions, the communities we need to make progress. Until we fix structures and finance it is going to be very hard to make fast progress”.

Over the years, many remedies have been introduced intended to turnaround the out of control cost trajectory but the one that has consistently demonstrated a favorable impact has been the delivery model known as “bundled payments”.  In 1991, CMS launched the Medicare Heart By-Pass Demonstration Project in which seven select hospitals received a fixed price for all hospital and physician services (DRGs 106 and 107).  Five years later, researchers reported over $50 million dollars in collective savings.  More importantly, the seven demonstration hospitals also had a statistically significantly lower overall patient mortality rate (4.6% averaged over 1991-96) compared with Medicare national rates (6.5% in 1990 and 5.4% in 1996).

Despite the unambiguous successes of this project, these results largely fell on deaf ears – the substantial economic advantages of a disaggregated fee-for-service market proved to be an insurmountable barrier to reform and continues to this day to dwarf how healthcare providers get paid.

Bundled payments are used in every other industry, so why not healthcare?  The next time you fly, imagine paying for the various services a la carte, like we do in healthcare today.  Pay the TSA agent, the ticket agent, the baggage handler, ground crew, air traffic controller, the pilot/co-pilot and flight attendant and so on.  Ludicrous you say? And yes, the vast majority of healthcare services can be packaged and purchased.

What is the rationale for bundled payments and why does it work?  Simply stated, bundled payments generate sufficient financial motivation for all stakeholders to collaborate/integrate/align in order to identify and implement effective strategies to create healthcare value.  The real power, however, comes from changing entrenched behaviors.

We originally defined a bundled payment as “a single package price for a comprehensive set of distinct healthcare services, delivered by multiple providers over a defined episode of care”.  More recently, we’ve added “and with a positive margin”.  Healthcare is a business, and for the value it creates, healthcare organizations must remain profitable (in order to iterate and by design, add further value).

In 2010, after a year of due diligence, the Connecticut Joint Replacement Institute (CJRI) at Saint Francis/Trinity Health Of New England launched its own bundled payment program (the “Step Ahead Plan”).  During the implementation phase of this program alone, we realized a 17% reduction in cost per case, length of stay (3.7 to 2.5 days) and re-admission rate (4.0% to 2.5%) – even before signing one bundled payment contract!  We also described a 9-step execution process agnostic to medical specialty or practice setting (subsequently published as a 2012 AAOS primer “Physician-Hospital Alignment: Strategies for Success”).

Over the ensuing 10 years, the following benefits directly linked to our bundled payment program have accrued to CJRI and Saint Francis (1) eradication of the age-old culture of distrust (2) alignment of incentives and goals (3) elimination of the “fat” – low value, duplicative services and waste (4) protection of the patient’s position at the top of the pyramid (6) adapting participant’s behavior and mindset while (6) preserving an entrepreneurial spirit and (7) continuing to drive operational efficiencies.

Although payors and purchasers have been slow to embrace the various bundled payment models, Covid-19 has dramatically changed all that.  In particular, purveyors of employer-sponsored healthcare are now (finally) seeking relationships and partnering with organizations such as SOHO (Southern New England Healthcare Organization) and Trinity Health Of New England – and team up to urgently accelerate the value-based healthcare transformation.  2021 promises to be the watershed year for this movement during which we will likely behold extraordinary shifts in market share – not based on buying the market but by collaborating with like-minded market shapers focused and equitably committed to this revolution.  As such, it is obligatory for all of us now to look at our service lines as healthcare businesses (aiming to improve health outcomes and reduce cost of care) and implement this indispensable value-based strategy – bundled payments. 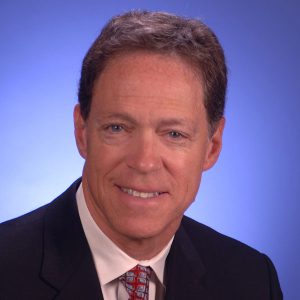 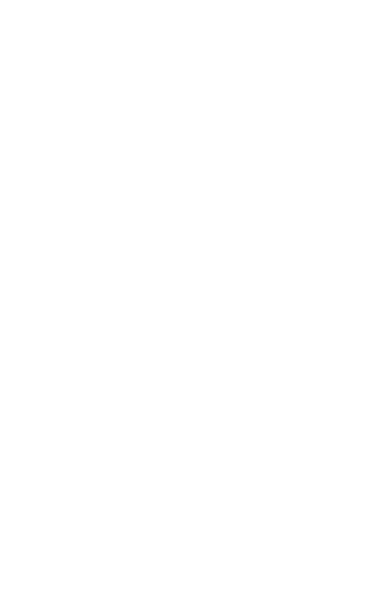